Here's the Rebuttal to the clueless liberal Pin Head who posted this
​
After electing President Trump we have...The strongest economy in our history. Lowest unemployment in 60 years 3.7 pct, More jobs than we have people to fill them, African American unemployment lowest in our history, We have lower taxes and higher pay thanks to the tax cuts and jobs act, Has negotiated trade deals bringing back thousands of manufacturing jobs lost under Obama, The stock market has hit record highs never seen before, Donates his Presidential salary to charities like fixing military cemeteries. The list is to long to completely go into so click on this President Donald J. Trump's Accomplishments List | MAGA PILL

So here it is Mr. Pinhead Liberal all of Trump's failings were aired on the very first episode of the apprentice. This President has accomplished more in his first 3 years than Obama, Bush, Clinton, Bush did in their entire Presidency. He is the only President willing to take on China.

where's the list of the things he started that he finished, and finished well!?

sometimes you gotta figure out what didn't work before you know what does!

stevent222 said:
Yes I live in a blue zone in southern California only trouble I see with that is it's all Democratic a-holes.
Click to expand...

just the ones in charge lol 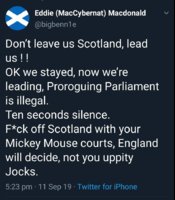 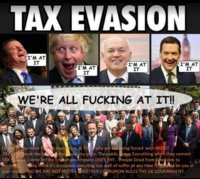 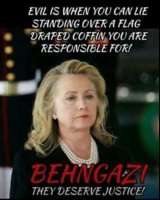 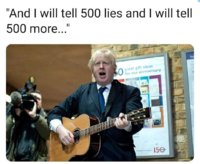 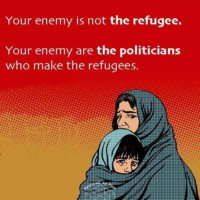 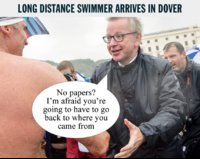 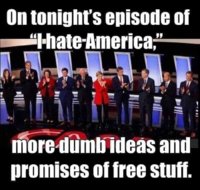 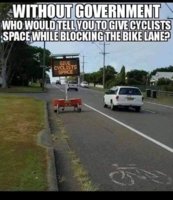 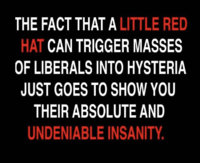 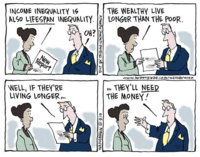 The last time Afghanistan was conquered was by Alexander the Great 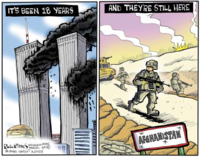