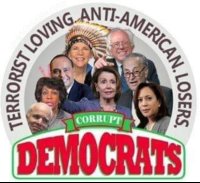 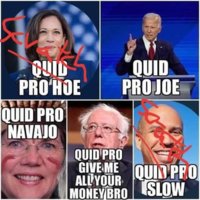 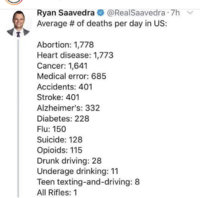 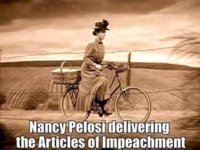 we have a gun control thread, I think you'll like it!
I can even bring you a link so you don't have to search for it 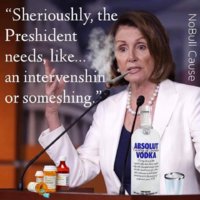 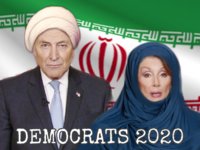 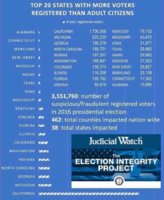 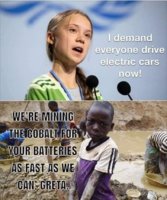 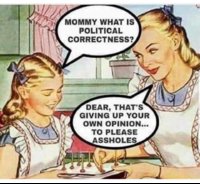 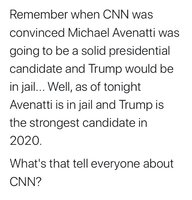 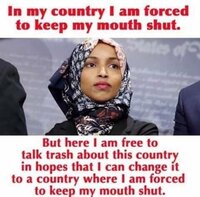