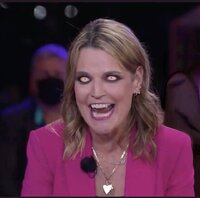 This is an excerpt from The Blaze. For the full version, click here.
A few thousand votes in swing-state Minnesota may decide November’s presidential election. In this crucial swing state, one Democratic candidate came forward in July, in a largely unnoticed and untranslated video, to allege that the state’s DFL machine was buying votes in Minneapolis’ Somali-American community.

In recent years, multiple Somali-Americans living in Minneapolis-St. Paul have come forward to describe vote-buying, ballot-harvesting, and intimidation operations of historic scope in the Democratic Party-controlled area. Some have brought evidence to state and federal law enforcement, though little action has been taken. These whistleblowers explicitly name Rep. Ilhan Omar, her campaign director Ali Isse, and other Democratic Party members as being involved.
This year, local political activist and Democratic Party member Saciido Shaie ran for the Minneapolis City Council seat in Ward 6. She has a long political resume. Shaie has been appointed to several state boards by Minnesota’s governor and has also served as the Minneapolis DFL (Democratic Party) fundraising director.
On July 6, Saciido Shaie released a 15-minute video of herself speaking in Somali. She announced that she was not suspending her campaign — but she would no longer be campaigning door-to-door.

She spoke about how upset she was by how many voters she encountered who expected her to pay $200 for a vote.
She was angry that local Democrats had taken advantage of so many elderly Somali-American refugees, who, she said, sincerely do not know that vote-buying is a serious federal crime in the United States.
Shaie also specifically described two incidents she had witnessed.
She added that anyone who thinks she is a “snitch” needs to understand that law enforcement and others “already know.” That everyone involved could eventually get turned in by friends and family, presumably if law enforcement finally shows up with evidence and leverage. Shaie also stated that these “terrible things” simply need to stop, because they will destroy the Somali-American community and their children’s hopes for a future in America.

roadkill said:
i think you misunderstood who the meme is referring to
its liberal woman who want all women to be believed unless its a democrat being accused
and they give the men in the pic a pass..lol
Click to expand...

Joe Biden also said it, and then got accused
I thought they all 3 had, but I couldn't find anything on Cuomo or Clinton 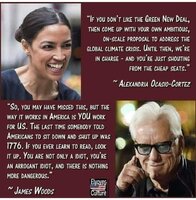 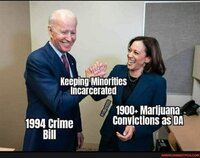 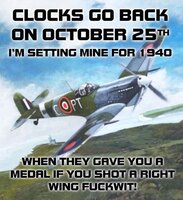