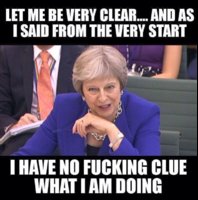 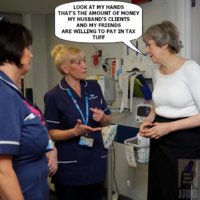 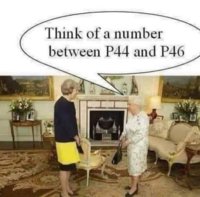 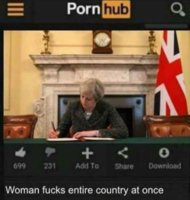 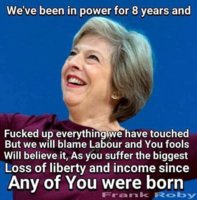 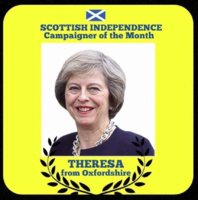 Theresa May was accused of muttering the words “fuck em, let em starve” in parliament on Wednesday.

May appeared to mutter the words during a debate in the Commons about whether or not orphaned children or homeless people should be considered to be disposal livestock or human beings.

A number of Labour MP’s asked the Speaker of the House and the nation’s leading wedgie enthusiast, John Bercow, to intervene, but he refused, saying he hadn’t heard May utter the phrase. 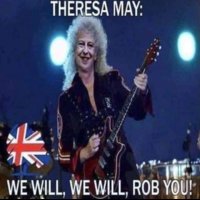 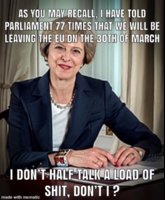 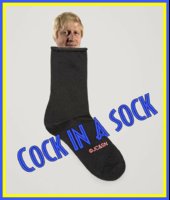