roadkill said:
bot sure who he is but may his family be comforted and he RIP

I AM IN SHOCK ABOUT THIS ONE. so sad RIP And may God bless his family
Kobe Bryant
dies at 41

Sexylady007 said:
I AM IN SHOCK ABOUT THIS ONE. so sad RIP And may God bless his family
Kobe Bryant
dies at 41

I'm sorry, but it's best I don't say a word about Kobe Bryant!

i didnt think he was that old..103 is a long life
may he RIP and comfort to his family and friends

roadkill said:
i didnt think he was that old..103 is a long life
may he RIP and comfort to his family and friends
Click to expand...

he was a great actor and did many great movies..my favourite was "Lonely Are The Brave"

It is with tremendous sadness that my brothers and I announce that Kirk Douglas left us today at the age of 103. To the world he was a legend, an actor from the golden age of movies who lived well into his golden years, a humanitarian whose commitment to justice and the causes he believed in set a standard for all of us to aspire to.

But to me and my brothers Joel and Peter he was simply Dad, to Catherine, a wonderful father-in-law, to his grandchildren and great grandchild their loving grandfather, and to his wife Anne, a wonderful husband.

Kirk's life was well lived, and he leaves a legacy in film that will endure for generations to come, and a history as a renowned philanthropist who worked to aid the public and bring peace to the planet.

Let me end with the words I told him on his last birthday and which will always remain true. Dad- I love you so much and I am so proud to be your son. #KirkDouglas 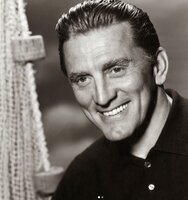 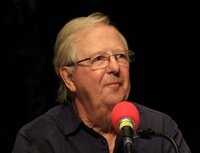 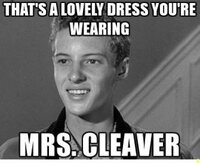 we lost the incomparable Ken Osmond who played Eddie Haskell on Leave it to Beaver
the wise guy of the show who became one of the most memorable characters
Wallys best friend and the biggest trouble maker ~ A true icon
So polite to the parents especially Mrs Cleaver, he was hilarious and will be greatly
missed, just watched an episode tonight in his honor “Eddie spends the night”
rest easy Ken Osmond (Eddie Haskell) and as you called Wally, So long Sam 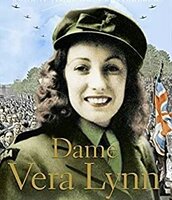 God Bless You Girl! You never forgot our boys: Thanks! The Best of British & loveliest of Londoners. xxxxxx