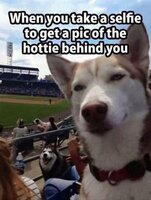 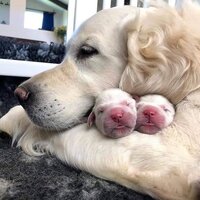 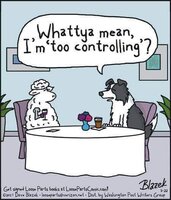 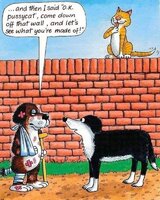 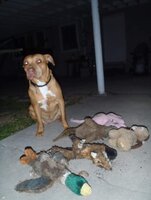 BREAKING NEWS: The remains of six, missing for days, were found buried today in the yard of a Riverside homeowner. Among the grisly remains were pheasant, mallard, monkey, fox, octopus, and another, too mangled for a positive ID. Still missing but feared dead are hippo, bear, and monkey #2. A suspect has been identified but so far she refuses to talk. 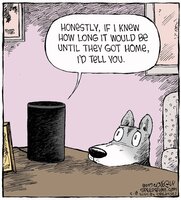