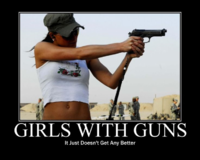 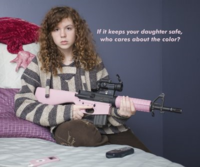 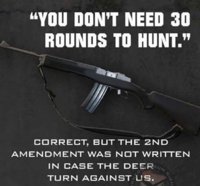 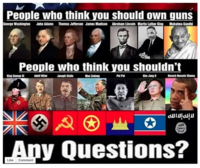 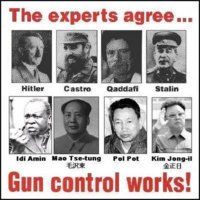 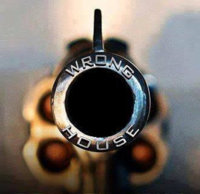 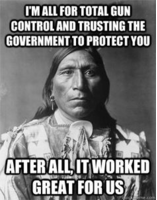 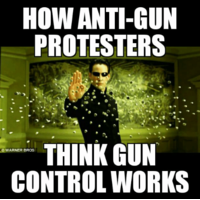 Or even too many kids.

Back in November, we learned about a mass shooting that took place in Fresno, California, resulting in ten people being shot, four of them fatally. Unlike more politically useful shootings, that one dropped off the media radar as soon as descriptions of the suspects and the circumstances surrounding the incident became available. But after a couple of months of investigations by the police, six arrests have now been made. And the suspected cause of the shooting was pretty much what everyone had assumed at the time. (Reuters)

The motive for the attack is being described as being linked to the previous killing of a gang member.

Those stories don’t fit the gun control narrative, you see. It’s not white people killing members of politically favored demographics. Also, gang members rarely employ “assault rifles” because they tend to be both expensive and very difficult to hide when you’re fleeing the scene of a crime. Further, FBI data has repeatedly shown a significant majority of firearms taken from gang members committing gun crimes were not lawfully purchased so the owners didn’t go through a background check.

Conservative Fighters (and me lol)