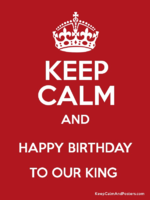 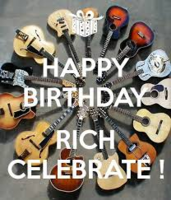 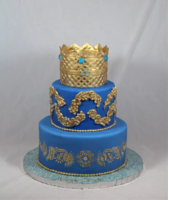 and if you all keep posting cake and such he's gonna get fat LMAO! his words exactly

I hope you had an awesome day, Homie. Happy Birthday. 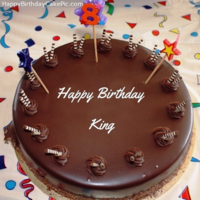 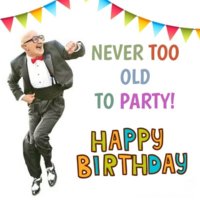 I wasn’t sure where to put an update about King Homie I think his birthday thread will be a good place
He texted me tonight and said his surgery went well they couldn’t put him under because his lungs
are to F’d up from smoking (his words lol) They had to deaden his mid arm so he wouldn’t feel anything
although he felt pressure. His right arm is in a cast from his elbow down to his fingers he can only text
with his thumb. I’m not sure exactly the cause of why he had the surgery because his text cut off the
last time but he was saying his wrist was very swollen, he is watching Survivor so that’s a good sign

Also some Cool news he has a son who found him on Ancestry.com back in June he lives in Coos Bay, Oregon
he’s married and they went and met Homie and Sunni he looks just like him lol They had a wonderful time
they went out to dinner together. His son’s name is Mike his wife Lori

I found my nieces dad on Ancestry.com on the message board I searched for 3 years as she asked me to please
keep looking, it’s a pretty cool place

thank you very much for the update

to my king, get well soon, the Roo needs our king!

squirt said:
he does look just like his dad lol

thank you very much for the update View attachment 80398

to my king, get well soon, the Roo needs our king! View attachment 80399
Click to expand...

He’ll be overjoyed to see your post I sent him the link ?

Yes he does it’s crazy lol ?

Thanks for the update @Manzy, get well soon @KingHomie and congratulations on meeting your son.

Thank you dear Manzy give him are love...

thank you so much for the update

WOW that is so cool about his son finding him. I'm glad they got to visit!
THANKS "MANZY~Girl" for this update and letting me know about it at the "other"place hee hee

Continued healling prayers for our KING! 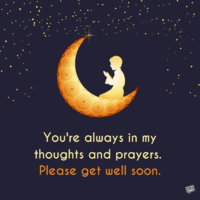