What has two wings and an arrow?

Because they will eat the bat. 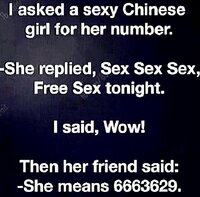 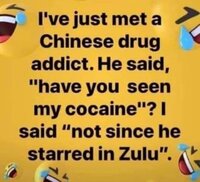 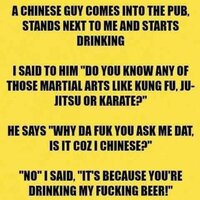 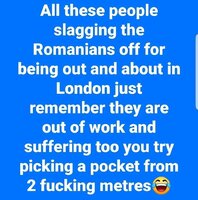 Mexican word of the day is Lysol

As in President Trump he Lysol the time. 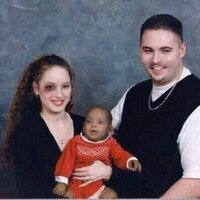 I just sorted out my mate dyslexic Dave, he was heading down to Hyde park with a placard saying “black wives natter”. 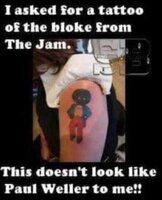 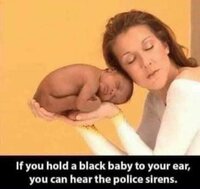 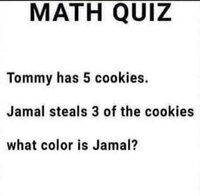 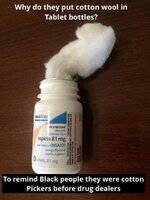 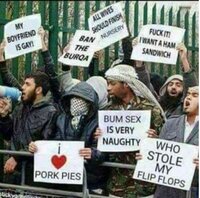 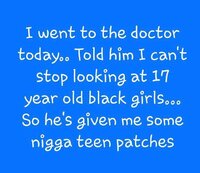