brilor said:
There is no proof that 'your' election was hijacked!
This doesn't happen here.

And 3 we are not as paranoid as you !
And 4, DT is a total embarrassment to the republican party! FACT!
Click to expand...

there is plenty of proof it was hijacked...just keep believing what the lsm wants you to

knowing the hate the left have for President Trump...i want to be sure it was a fair and legal election
regardless who ends up being officially elected
4 years of fake accusations..hoax investigations and the left refusing to respect the Office of President..burning businesses
looting and rioting because they lost a rigged election that hillary was suppose to win
i will give him 3 weeks to make his cases in the courts

as far as President Trump being an embarrassment to the republican party being Fact is False
those in the party that claim that are a couple of Rhino party seat holders..they do not represent the Republican Party
and are part of the DEEP STATE and SWAMP that President Trump was draining so of course they would make that statement
when their house seats come op for re-election..the american people will remember what they did to President Trump

What we’re about to tell you is important, so we’ll get right to the point.

So far, we have 234 pages of sworn affidavits alleging Election irregularities from just ONE county in Michigan. Here are the allegations:

And that’s only a few of them. The potential voter fraud we’re uncovering in Michigan is UNPRECEDENTED


Pennsylvania recently sided with the Republican National Committee and the Trump Campaign that the state’s Secretary UNLAWFULLY extended the deadline for absentee voters to provide missing proof of identification.

The court rules that Secretary Boockvar “lacked the statutory authority” to unilaterally extend the deadline set by law and ordered that these ballots should NOT be counted.

This is a MAJOR WIN for President Trump and American Patriots who want a FAIR Election, unlike the Left who is willing to engage in VOTER FRAUD and LIE to you.

Upload and share videos instantly. It's free and simple. No signup required.

President Trump "Never Give Up!"

President Trump you do not walk alone God Almighty and 80 million pissed off patriots walk with you and people from all over the world are Cheering you on
and we all can not be wrong for we know this is a battle between Good and Evil
and are country is worth fighting for are freedom and are sovereignty.
We will not be silenced by anyone no matter what so My dear Patriots let your voice's so ring through out this Nation so loud that they will have to pay attention!!!
and never give up!!!
Last edited: Nov 17, 2020

Attorney Sidney Powell on “Sunday Morning Futures” said Trump’s legal team is gathering evidence of “election fraud” that allegedly took place in election-related software, like Dominion Voting Systems and Smartmatic. As it currently stands, Dominion is being utilized in 2,000 jurisdictions in 30 states. Texas decided not to use Dominion on three separate occasions because of fraud concerns.

According to Powell, the Trump campaign has enough evidence to launch a serious criminal investigation.


“We’re fixing to overturn the election results in multiple states and President Trump won by not just hundreds of thousands of votes but my millions of votes that were shifted by this software that was designed expressly for that purpose,” Powell explained. “We have sworn witness testimony about why the software was designed. It was designed to rig elections.” 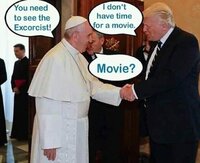 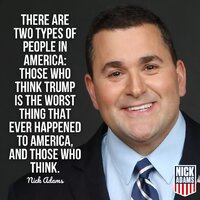 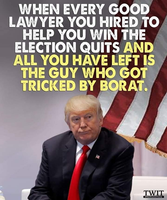 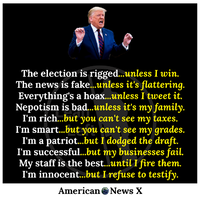 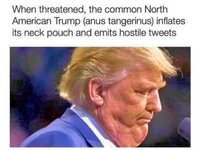 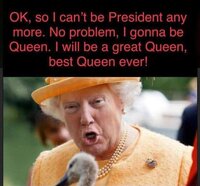 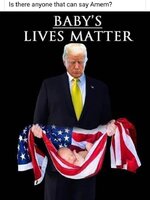 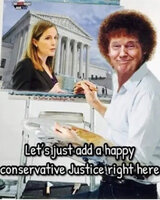 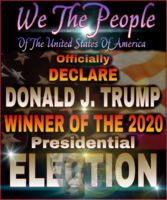 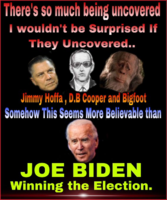 Sexylady007 said:
View attachment 118175
Sorry but he got his arse whipped!

Sorry but it was stolen Not Won their is a difference!!!

Sexylady007 said:
Sorry but it was stolen Not Won their is a difference!!!
Click to expand...